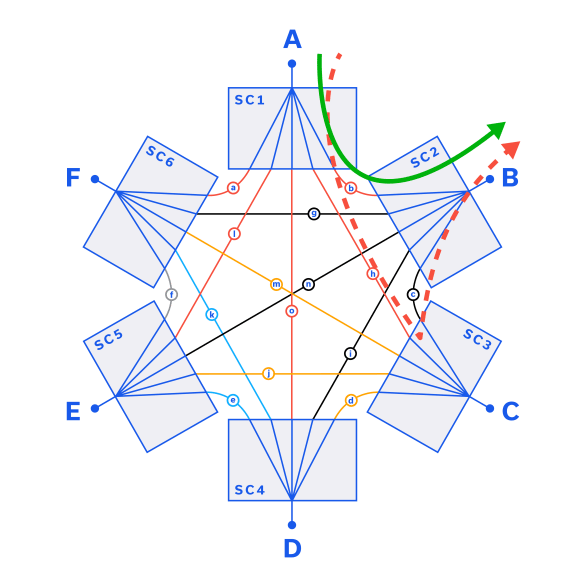 A mesh network is a wireless network architecture in which three or more devices, also called nodes, are all connected to each other. Every node in the mesh network is able to communicate with some or all of the other nodes in the network. This type of architecture is distinct from traditional “hub and spoke” networks in which all devices connect to a central hub through which they communicate with other devices. In the real world, nodes can be wireless routers, cellular handsets, personal computers or any other device capable of sending and receiving signals. Home Wi-Fi networks, local area networking, military and public safety communications are all examples of applications where mesh networks are commonly employed. 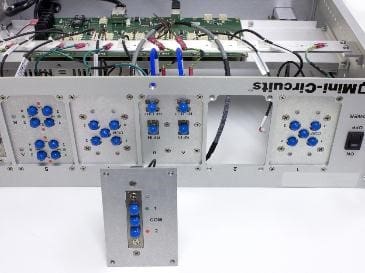 Mini-Circuits ZTM-series modular test system adapts to your changing needs. The system is designed with complete flexibility to replace old hardware and swap out one component for another without returning equipment to the factory for service. The company’s hand-flex cables can be used to connect hundreds of possible routing configurations.

How to save time with Programmable Attenuators 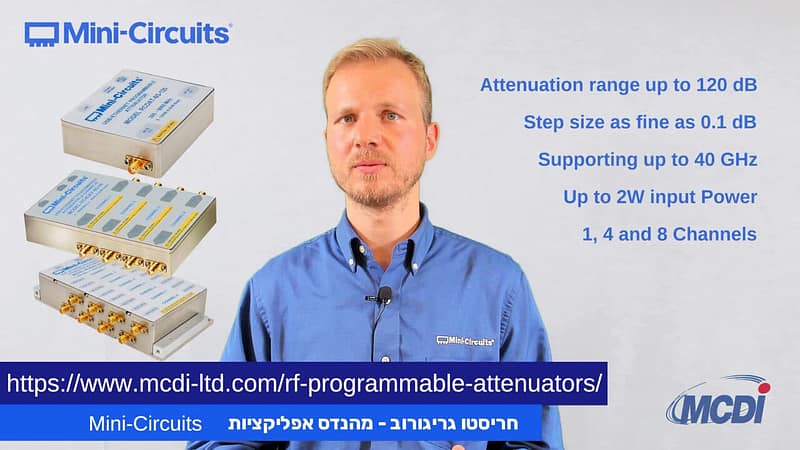 How to save time with Programmable Attenuators Hristo Grigorov – Applications Engineer, Mini-Circuits Israel – MCDI Performing sensitivity tests on RF receivers can be challenging, time-consuming, and prone to issues using the traditional method. To create the sensitivity test setup, you will usually need to create a physical separation between the transmitter and the receiver. […]

Leave us a message,
We’ll come backTo You!