RF/Microwave Equalizers: An Essential Ingredient for the Modern System Designer

The need for equalization has become commonplace throughout the RF/microwave/millimeter wave frequency ranges. Modern military, satellite and wireless communications systems transmit and receive signals with relatively high instantaneous bandwidths. Gain variation across the signal bandwidth induces distortion in the transmitted or received signal because not all frequency components are amplified equally1. In other words, for multi-phase, multi-amplitude-level-modulated systems, unintended amplitude differences (i.e. due to gain changes) over the occupied bandwidth introduce errors, leading to incorrect interpretation of the signal and an increase in system bit error rate (BER)2 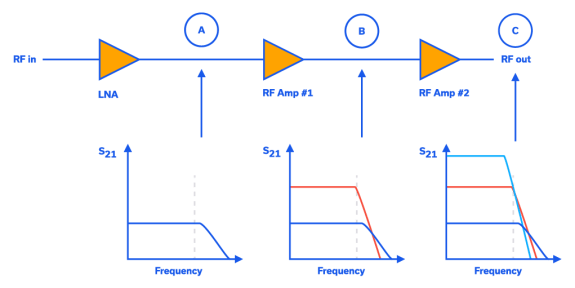 Meeting gain roll-off and gain flatness requirements over frequency is a common problem in many modern-day discrete RF transceivers. Ideally, the gain in the signal path of an RF transceiver should be flat over frequency in the band of interest. However, each component in the RF line-up has a finite bandwidth, which can cause the overall system gain response to roll-off over frequency. This is seen as negative slope in a graph of gain versus frequency. This behavior makes meeting gain flatness specifications for these transceivers very challenging to achieve, particularly over wide bandwidths.

Extending the Performance and Frequency Envelope for QFN Packaging Technology 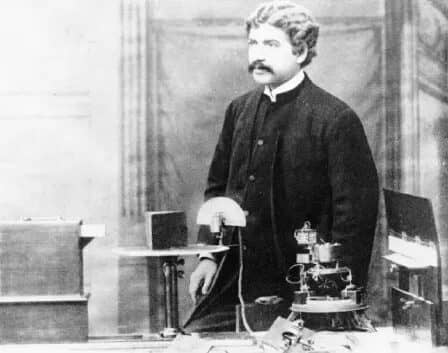 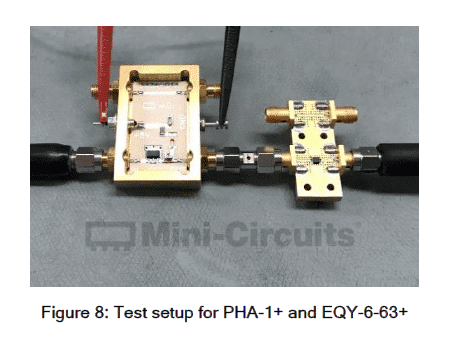 Equalizers are devices used to compensate for negative gain slope in the frequency response of a wide variety of RF systems. Unlike a standard attenuator with a flat frequency response, an equalizer is a unique kind of attenuator which exhibits lower insertion loss as frequency increases with some known slope. This is a useful characteristic for system designers working in wideband applications where the gain response of circuit elements or of the entire RF chain often varies across frequency. 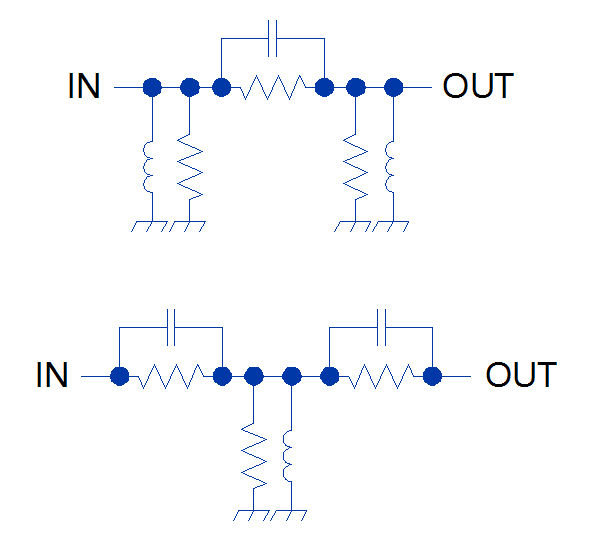 In broadband communications systems such as CATV equipment, system performance may critically rely on gain or attenuation flatness. In particular, CATV systems are often plagued by issues resulting from the frequency-dependent attenuation of very long cables (increasing with frequency) as well as the negative gain slope of certain amplifiers. This negative gain slope exhibited by CATV system components can cause a variety of headaches for system designers.

Leave us a message,
We’ll come backTo You!